Recently, scientists have discovered that Mitochondria has a new function in the prevention of chemotherapy treatments for tumours in cancer patients. 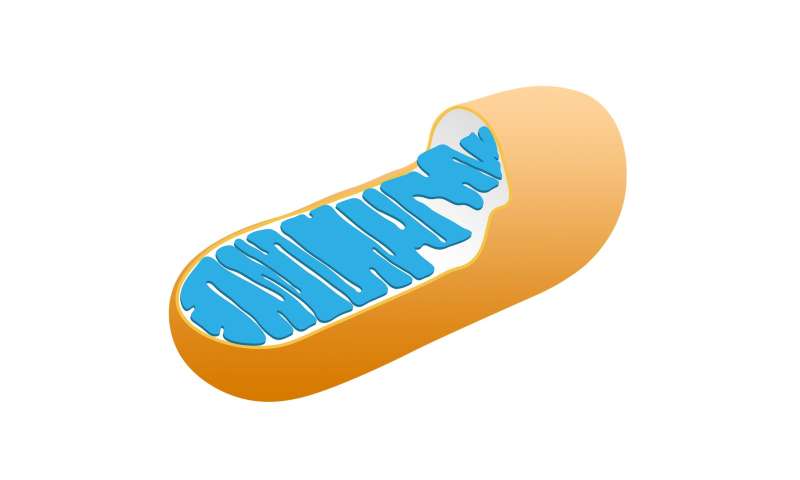 It has been shown that cells have the ability to release mitochondria to launch an immune response to beef up their defence when it comes in contact with an improperly packaged mtDNA (Mitochondrial DNA) sample.

Now they decided to use a subset of genes known as interferon-stimulated genes, or ISGs, that are typically activated by the presence of viruses. But they realized that these genes were a particular subset of ISGs turned on by viruses, and this same subset of ISGs is often found to be activated in cancer cells that have developed resistance to chemotherapy with DNA-damaging agents like doxorubicin.

To destroy cancer, doxorubicin targets nuclear DNA. But the new study found that the drug also causes the damage and release of mtDNA, which in turn activates ISGs. This subset of ISGs, the group discovered, helps protect nuclear DNA from damage – and, thus, causes increased resistance to the chemotherapy drug. As they continued to induce mitochondrial stress in melanoma cancer cells, the cells became more resistant to doxorubicin when grown in culture dishes and even in mice, as higher levels of the ISGs were protecting the cell’s DNA.

“Mitochondria are acting as the first line of defence in sensing DNA stress. The mitochondria tell the rest of the cell, ‘Hey, I’m under attack, you better protect yourself,'” says Gerald Shadel, a professor in Salk’s Molecular and Cell Biology Laboratory and the Audrey Geisel Chair in Biomedical Science.

Now he and his group are planning future studies on exactly how mtDNA is damaged and released and which DNA repair pathways are activated by the ISGs in the cell’s nucleus to ward off damage.