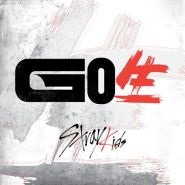 Now on to the comments for each one: