*I actually read this book back in October, but after scrolling through my posts I realized that I haven’t written a review for it. 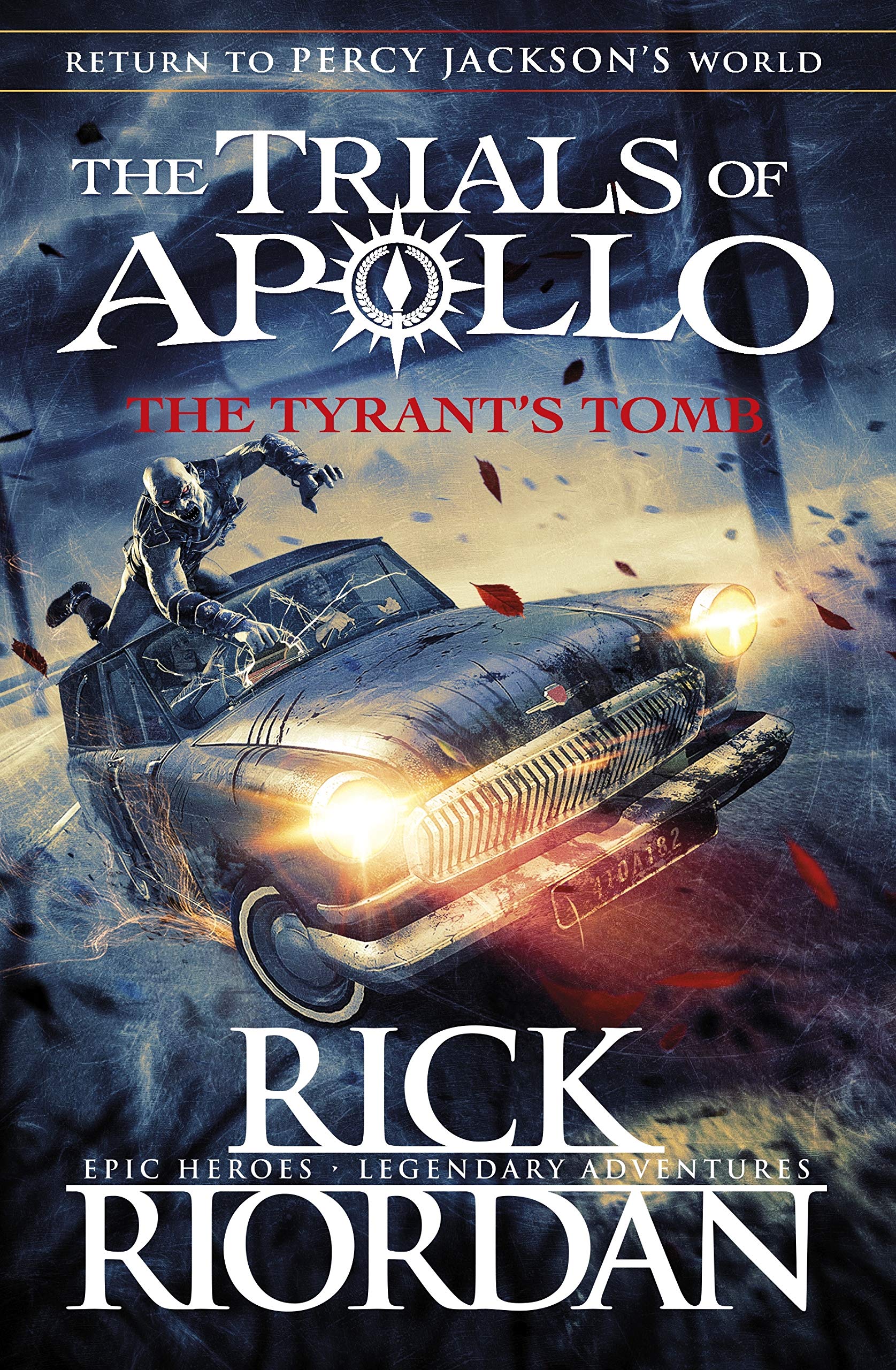 Series- The Trials of Apollo

Summary-  After delivering Jason to Camp Jupiter, he sees that the other Roman Demigods are preparing their troops for the last stand against the evil Roman Emperors. With help from Hazel, Frank, Reyna and other old comrades will Apollo be able to make it out alive this time?

Review- The book actually had a good start and finish, but I felt the inner plot was more loosely based on Apollo, even though he gets to narrate the story (as first-person POV) and it seemed more focused on Hazel, Frank and Reyna. I really liked the ending though, it had a nice touch to it. I actually never expected Frank to be given the post of praetor as well as for Reyna to step down, so that was actually a surprise for me.

My Rating- I would give this book four out of five stars because I wasn’t expecting a loose-based inner plot.