On Sunday, we went to Baga beach (again) to have some fun in the water. The tides were really huge, and we all were drenched instantly.

After that cool- off session, we went to visit the Aguada Fort after breakfast at 9 am.

The fort was constructed by the Portuguese in 1612 to watch over the water movements and nearby areas. During the time of Portuguese rule, the place was considered as a water replenishment center. Crews of ships landed to gain water from their long voyages and needed a place to stay. The name originated from the Portuguese word Aguada- which means water, as there is water surrounding most of the fort. The fort is now known for its famous defense base and it also consists of a lighthouse, which is a popular tourist place; and the Aguada jail, which is now open for public visits.

As we were making our way downhill from the fort, we spotted a banyan tree and decided to take some pictures and have some vine swings like the characters of adventure stories. 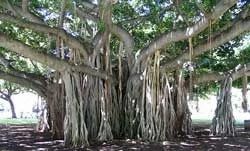 Once we reached the hotel at 11 am, it was time to leave Goa and head over to Kukke to visit the next temple. But as it turns out, Kukke takes 11 hours to travel by car, which made us reach by midnight to our hotel, called Hotel Dwara, which was 1.5 km from the temple. 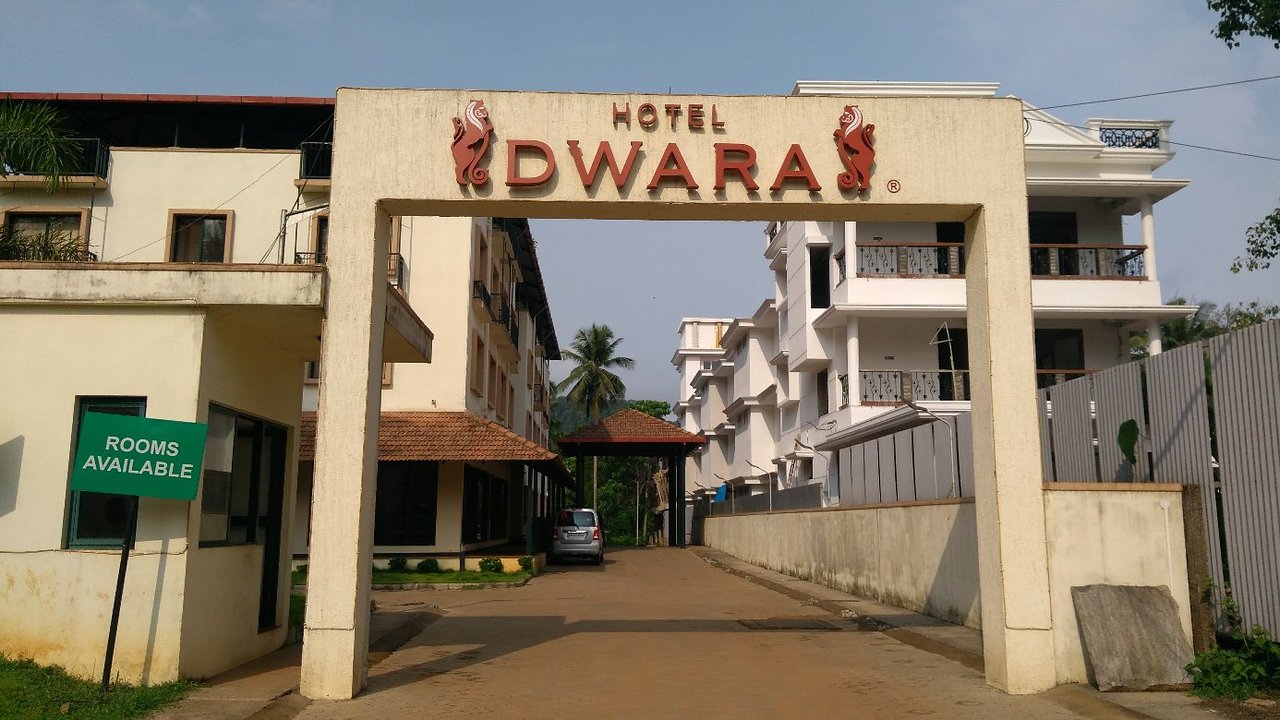