Series-The girl in the box

We meet once again with our protagonist, Sienna Nealon, who has finally found what type of meta she really is, and is still haunted by Wolfe in her head. Still searching for her mother, and still not being able to figure out who to trust, she faces another major problem.A meta named Aleksandr Gavrikov, is a meta so powerful that he can destroy cities and is under the intention of bringing the Directorate to their knees, because of the injustice done him by the Directorate. Sienna must put her personal threats and problems aside as this new threat emerges at her, and she only has one sole decision to make- to save the world from destruction, or save herself from Wolfe’s evil intentions from being planted in her mind.

Sienna realises the need to trust someone as her close friend and companion at the Directorate.She decides to trust Zack and joins for meta training. 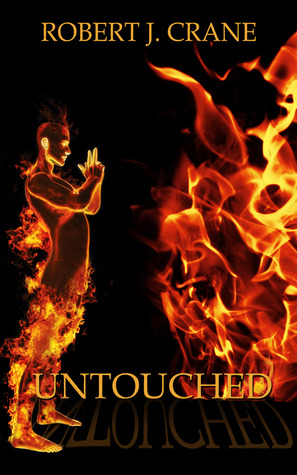